Winners and Champions Have Certain Personality Traits That Separate Them From The Rest of Us – Learn How To Harness Your Own Champion’s Mindset! 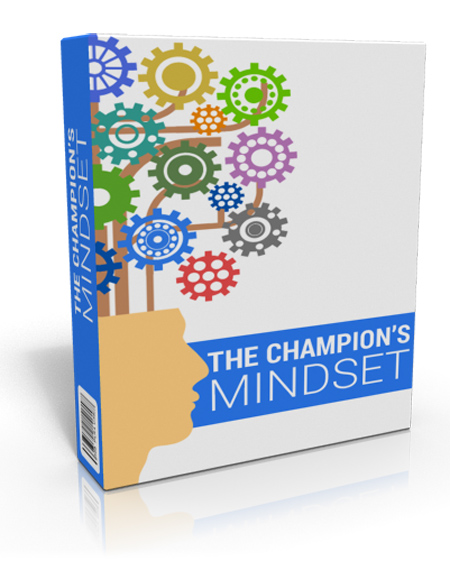 Do you have what it takes to be a champion? Our world is becoming more and more competitive by the day.

Whether you look at new startups racing to implement the next great technology, corporate employees positioning themselves for a better position or even new students looking to qualify for the school of their choice.

In addition you receive quotes that you can use to motivate you on a daily basis and keep you on track with your goals, plus we highlight one famous person who has exhibited each trait and seen results because of it.

We also include exercises so that you can begin to build each trait into your own championship personality. Instead of sitting there feeling depressed about not getting what you want out of life. You can now take action today and start changing your life for the better.

Here’s what’s covered in the eBook: 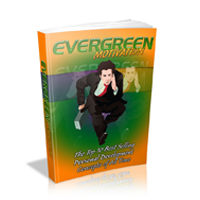 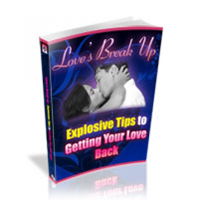 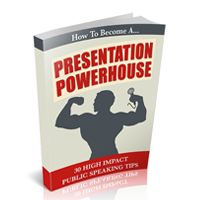 How To Become A Presentation Powerhouse 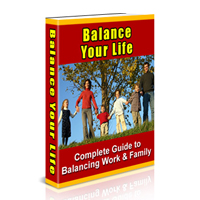 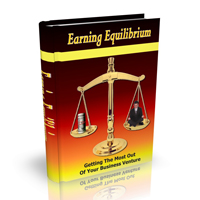 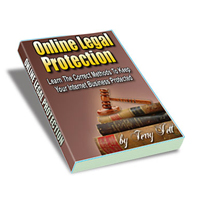 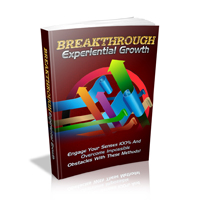 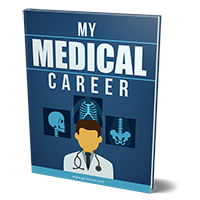 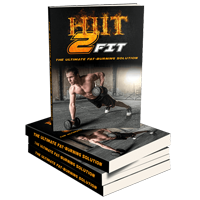