Who Else Wants To Learn English At Home In His Free Time and Excel In a Language That is Now Widely used in E-Commerce? 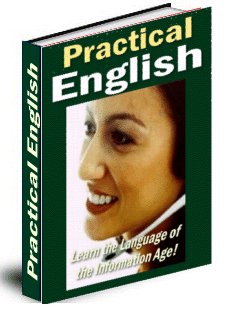 Finally, You Can Now Learn and Excel In English – The Language of E-Commerce!

The art of using one’s native tongue correctly and forcibly is acquired for the most part through imitation and practice, and is not so much a matter of knowledge as of habit.

As regards English, then, the first duty of our schools is to set before pupils excellent models, and, in all departments of school-work, to keep a watchful eye on the innumerable acts of expression, oral and written, which go to form habit.

Since, however, pupils come to school with many of their habits of expression already formed on bad models, our schools must give some attention to the special work of pointing out common errors of speech, and of leading pupils to convert knowledge of these errors into new and correct habits of expression.

This is the branch of English teaching in which this little book hopes to be useful.

All the “Exercises in English” with which the author is acquainted consist chiefly of “sentences to be corrected.”

To such exercises there are grave objections. If, on the one hand, the fault in the given sentence is not seen at a glance, the pupil is likely, as experience has shown, to pass it by and to change something that is not wrong.

If, on the other hand, the fault is obvious, the exercise has no value in the formation of habit.

Take, for example, two “sentences for correction” which I select at random from one of the most widely used books of its class: “I knew it was him,” and “Sit the plates on the table.”

A pupil of any wit will at once see that the mistakes must be in “him” and “sit,” and knowing that the alternatives are “he” and “set,” he will at once correct the sentences without knowing, perhaps, why one form is wrong, the other right.

He has not gained anything valuable; he has simply “slid” through his exercise. Moreover, such “sentences for correction” violate a fundamental principle of teaching English by setting before the impressionable minds of pupils bad models.

Finally, such exercises are unnatural, because the habit which we hope to form in our pupils is not the habit of correcting mistakes, but the habit of avoiding them.

Correct English is largely a matter of correct choice between two or more forms of expression, and in this book an attempt has been made, as a glance at the pages will show, to throw the exercises, whenever possible, into a form consistent with this truth.

Though a pupil may change “who” to “whom” without knowing why, he cannot repeatedly choose correctly between these forms without strengthening his own habit of correct expression. 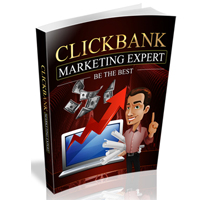 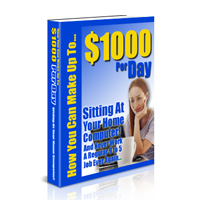 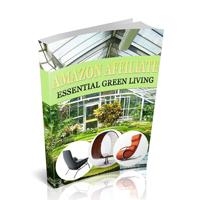 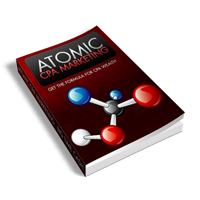 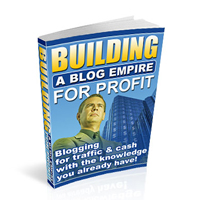 Building A Blog Empire For Profit 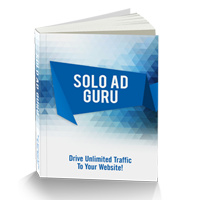 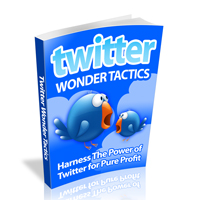 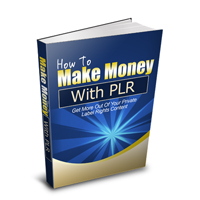 How To Make Money With PLR 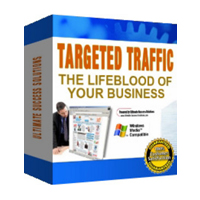 Targeted Traffic The Lifeblood Of Your Business