It’s a fact that Pinterest is huge and has tons of prospects waiting to find you. 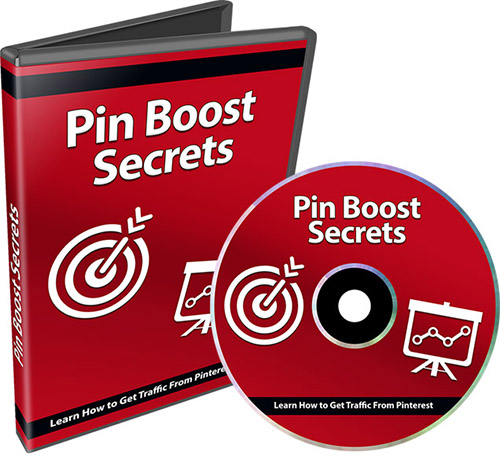 According to Shopify – from their analysis of over 25,000 online stores – they found that the customer who initially comes to Pinterest, via Facebook or Twitter, will spend about twice as much as those who don’t.

These are just some of the countless amazing statistics from Pinterest. If you’re a business, then you’ll want to tap into this market.

According to new research, “Roughly 25% of consumers reported purchasing a product or service after discovering it on Pinterest.”

Compared to most social media sites, Pinterest decreases the amount of steps users take from discovering something interesting to a conversion.

Discover how to generate traffic with Pinterest & get more clicks with this simple and easy to follow system, starting today! 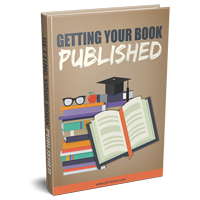 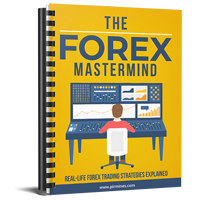 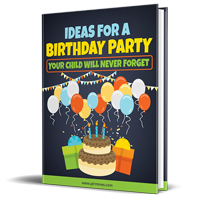 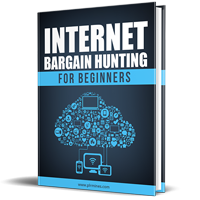 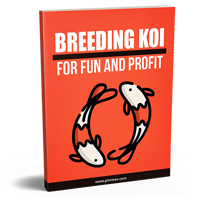 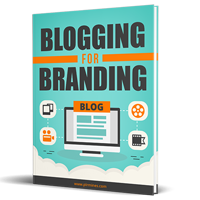 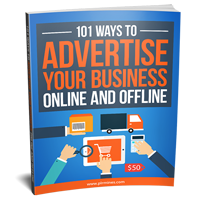 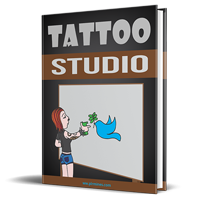