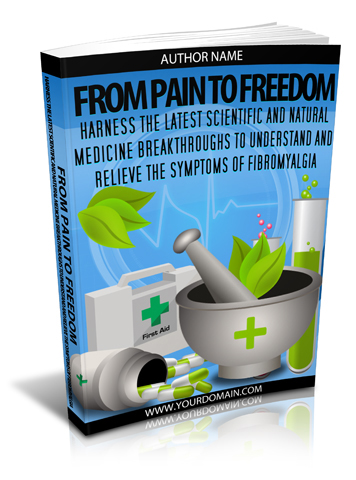 Fibromyalgia seems more a disease of mime explained in the charades of other ailments. The majority of persons suffering from Fibromyalgia have undergone numerous tests with multiple diagnoses before a medical professional reaches the diagnosis of Fibromyalgia.

Aspirin will often relieve a headache but the headache is not brought on by a deficiency of aspirin, therefore aspirin is not a cure for the headache but rather an aid in the relief of headache symptoms. When headaches reoccur we begin to look beyond the ease of symptoms for the root cause. Many times the cause of a headache is stress, muscle fatigue, spinal alignment, digestion issues, body temperature, lack of oxygen in the blood stream, dehydration, or a precursory sign of infection just to mention a few. One could almost conclude a headache as an early warning device of malfunction within the human machine but then aspirin should merely be considered a temporary fix while transitioning through the repair.

Chronic headache often is one of the many symptoms associated with Fibromyalgia but Fibromyalgia seems the mime portraying a spectrum of symptoms as an impressionist portraying personalities. It is the vast arrays of symptoms that go and come, appear or disappear that seem to make Fibromyalgia difficult to diagnose and treat because as a whole we are a society that treats the symptoms first; much like taking aspirin for a headache. When we relieve the symptom, usually discomfort or pain, we tend to rejoice in the relief and call it good.

There are as many causes to the mere symptom of a headache as there are symptoms to Fibromyalgia.

In this book, From Pain to Freedom, we will journey through the forest of Fibromyalgia symptoms, medical diagnosis, pain markers, symptom relief and press forward to Freedom Valley. With that said, it takes an open mind and a willingness to embrace that which is new to us in order to persevere forward.

The science of medicine today is absolutely astounding but equally so is the study of medical procedure and herbal symptom cures of ancient tribal cultures. Is it possible the “healing touch” of tribal spiritual leaders may have been the gateway to chiropractic care today? If you are of the belief that the body was designed to heal itself than you must also embrace that the power of the mind is in essence a major factor in that healing. If common sense tells you that a scale equally weighted is considered balanced than consideration might be paid that equality between mind and body would symbolize being balanced as an entity of one.

Relief from the symptoms of Fibromyalgia is a huge progressive step but without exploring the cause behind the symptoms and effort put forth to elevate or better control its causes it becomes a vicious circle of painful insanity.

You will learn the medical side of study into Fibromyalgia as to its suspected onset cause, diagnoses of prevalent symptoms and symptom and pain management as well as the naturopathic method to Fibromyalgia management which takes in an entire spectrum of all methods not encompassed by modern day medical science. Naturopathic study lends a hand of enlightenment to modern medical science but modern medical science is not often as accommodating to the study of naturopathy. Ignorance is closing a blind eye for a blind eye has no advantageous purpose to being closed.

Open minds to the possibilities that bliss between medical science and naturopathic science have to offer is a freedom. Freedom is the knowledge of knowing what freedom is in order to attain it. One must open their mind to accept knowledge; discernment of that knowledge is a choice.

Throughout this journey, you, accompanied by well documented medical science and naturopathic relief will be given great insight on Fibromyalgia, its symptoms and management to the fruition of freedom.

You will learn about medical advancements in the study of Fibromyalgia inclusive of symptom and pain management techniques.

You will learn the benefits of chiropractic care, acupuncture, deep tissue massage, tension point massage, reflexology, and more within the power of touch.

You will learn the many forms of meditation that will help you to quiet brain chatter and relieve stress, how to mentally relieve muscle tightness and fatigue and how to use your mind to over-ride the tensions that seem to be a precursor pain. James Allen authored a wonderful well known book: As a Man Thinketh of which “so shall he become” follows the title. John Maxwell lends the visionary quote: “What I perceive…determines what I receive…which determines how I achieve”. Both James Allen and John Maxwell allude to the power of thought in context to how we are perceive ourselves or how we can become just as Mind, Body and Spirit alludes to the totality of human balance. The many different meditation techniques will help you to achieve a better understanding of yourself, the power within and ability to take control of your feelings and healing.

We have five senses: Sight, hearing, touch, smell and taste to which naturopathic healing attunes. The saying “we are what we eat” is always intriguing because it applies to each of us as individuals. How certain foods react with one person’s make-up will differ to the next. Foods that affect us adversely seem to be directly correlated to our ability to rid toxins, the acid/alkalinity level of our body and the strength of our immune system. There are some foods that seem to resonate well with those that suffer with Fibromyalgia. From Pain to Freedomwill not only give you an arsenal of food facts but also some easy recipes.

Lastly but not least you will learn what music and sound therapy, aroma therapy, use of essential oils and herbs, exercise and more have to do with freedom from the clutching pain of Fibromyalgia.

From Pain to Freedoms a concise collection of medical scientific findings and naturopathic study to put YOU in charge of managing your Fibromyalgia. 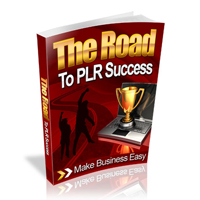 The Road to PLR Success 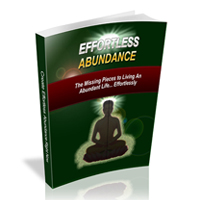 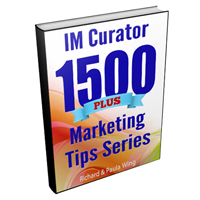 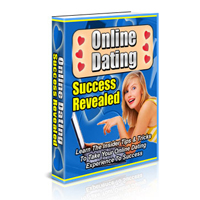 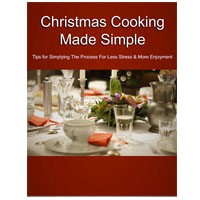 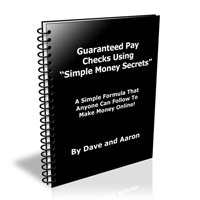 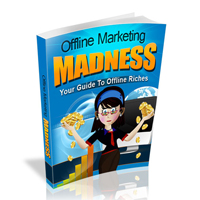 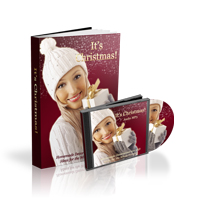 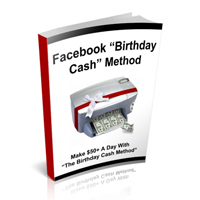