A Collection of Verse, Poems, Prayers, Tales & Others for Children Ages 1-14. 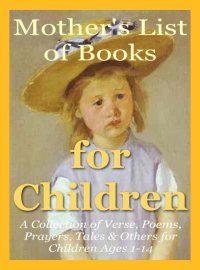 It is said, in that earliest collection of English proverbs which was made by John Heywood, more than three hundred years ago, that “Children must learn to creep before they can go.” This little book for which I am asked to write a brief preface is, so far as I can find out, the first consistent effort yet made towards teaching children to read on John Heywood’s principle.

It is safe to say that it is destined to carry light and joy into multitudes of households. It is based upon methods such as I vaguely sighed after, nearly fifty years ago, when I was writing in the North American Review for January, 1866, a paper entitled Children’s Books of the Year. The essay was written by request of Professor Charles Eliot Norton, then the editor of that periodical, and I can now see how immensely I should have been relieved by a book just like this Mother’s List, a device such as nobody in that day had the wisdom and faithful industry to put together.

In glancing over the books discussed in that early paper of mine, it is curious to see how the very titles of some of the most prominent have now disappeared from sight. Where are the Little Prudy books (p. xii) which once headed the list? Where are the stories of Oliver Optic? Where is Jacob Abbott’s John Gay; or Work for Boys? Even Paul and Virginia have vanished, taking with them the philosophic Rasselas and even the pretty story of Undine.

Nothing of that list of thirty titles is now well remembered except Cooper’s Leatherstocking and Jane Andrews‟s Seven Little Sisters Who Live on the Round Ball That Floats in the Air, a book which has been translated into the languages of remote nations of the globe, I myself having seen the Chinese and Japanese versions.

Thus irregular is the award of time and we must accept it. Meanwhile this new book is organized on a better plan than any dreamed of at that former period, the books being arranged not merely by classes alone, but according to the age of the proposed readers and stretching in regular order from two years old until fourteen. The whole number of books being very large, there is no overdue limitation, and this forms the simple but magical method of reaching every variety of childish mind. 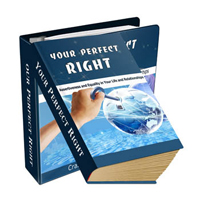 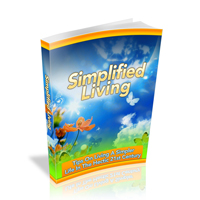 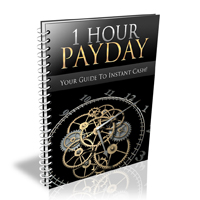 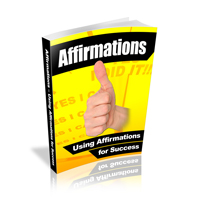 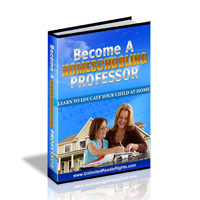 Becoming A Computer Expert In 7 Days 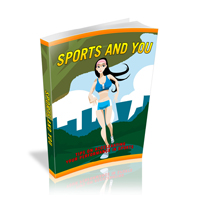 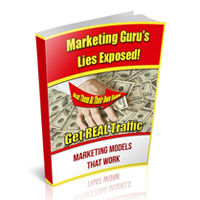 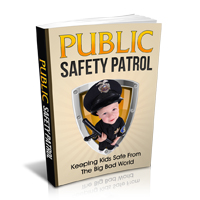 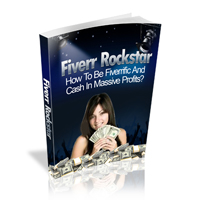