Grab 40 Money-Making Banner Templates That Will Get You More Clicks Than Anything Else on Planet Earth! 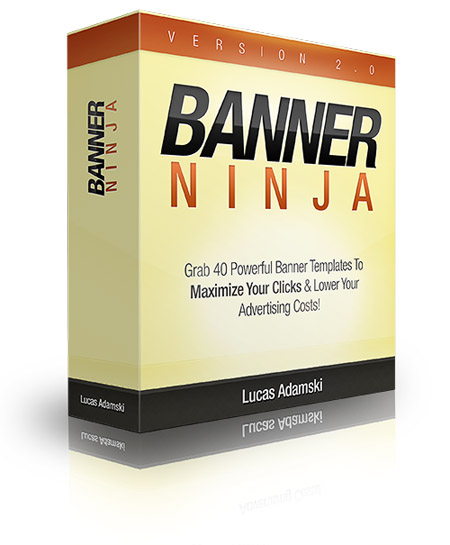 Although there are many rumors that banner ads no longer work they are still the most popular and most powerful way to advertise online.

According to Comscore studies the average person is served more then 1,700 banner ads per month.

Based on statistics from Statista the trend of banner advertising is increasing every single year. As you can see, it predicts it’s going to grow to a whooping $11.29 Billion in 2016!

The problem is… 99.8% of Banner Ads Are being IGNORED because of its poor and not engaging designs.

So how the hell advertisers are spending freaking billions of dollars to get just 0.2% of the traffic? Well most of them are working for big corporations and big brands that have deep pockets.

Creating Your Own Banner Graphics Can Be a Ridiculously Gruelling Work… If you don’t consider yourself to be gifted in graphics & design, starting from ground zero can be very difficult.

Inside this banner package, you are about to get 40 Money-Making Banner templates that will get you more clicks than anything else on Planet Earth! 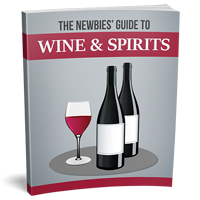 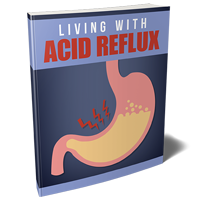 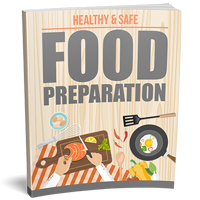 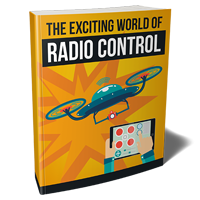 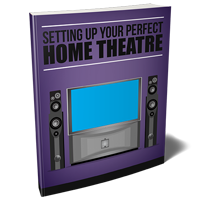 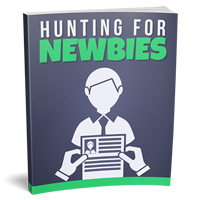 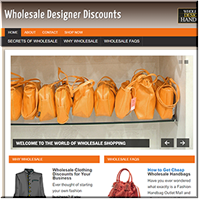