I’m Willie Crawford and the primary site that I send people to is The Internet Marketing Inner Circle. I’ve been online for about ten years. I teach people how to put together their own products and services and market them over the Internet. Primarily, I work with information products. I recently noticed that Terry Telford and Richard Butler were doing and I thought it would be nice to put together a call where they familiarize a lot of my listeners who could use this level of coaching to them.

Terry, who I have seen online for a long time, comes from the marketing and advertising world. In 1991 he graduated with honors from the advertising program at Loyalist College in Belleville, Ontario, Canada. He’s moved on since then to a different country I think. After graduating, he started his own advertising agency with a partner. Six months later he sold that agency to his partner and he moved to the big city of Toronto.

Terry’s partner, Richard Butler, is a business and live coach and a licensed NLP practitioner. Richard studied economics and Spanish and the University College of Dublin and he went on to get a post-graduate diploma in IT training. He wrote, directed, and taught the first Internet design course at the pre-universal level in Ireland in 1998. He has also presented educational papers on ICT at leading international educational conferences. 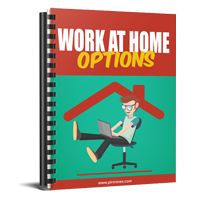 We've all thought about working from home at one point or another.After all, what sounds 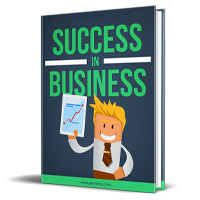 Is your business succeeding as much as you would like?Do you have all the customers that you 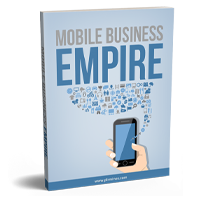 If you run an online business, you know how important it is to have your business as mobile as 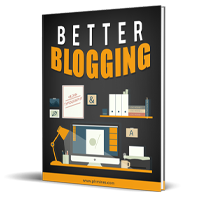 Calling all bloggers!Is your blog so flooded with traffic that you don't know what to do with 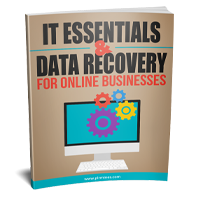 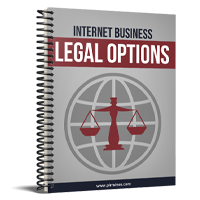 Is your business protected?Do you think that you have nothing to worry about just because 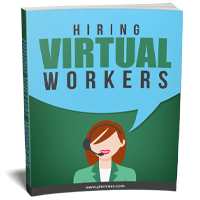 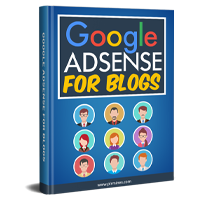 Make more money from your blog without dealing with all the crazy production creation!We've