Make no mistake, mastering the Facebook ad advertising system is neither quick nor easy. It also isn’t cheap.

You need to maximize every single second you spend trying to figure out Facebook’s advertising platform. You have to make it produce value.

The good news is, if you have the right attitude and you really allow yourself to learn Facebook’s ad system backwards and forwards, you gain a tremendous competitive advantage.

With this video course you will: 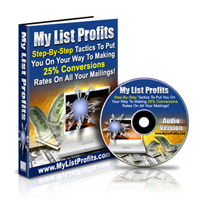 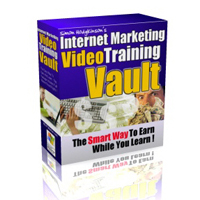 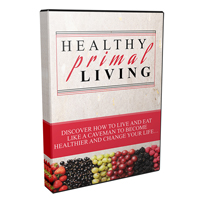 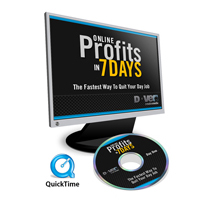 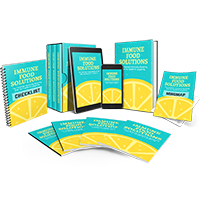 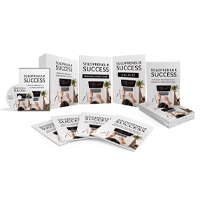 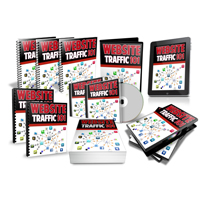 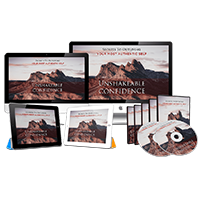 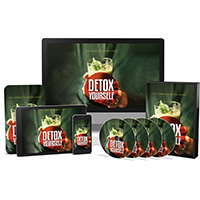 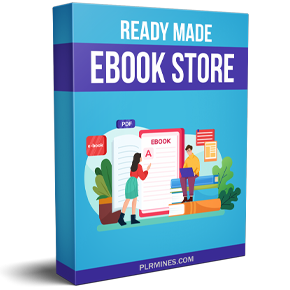