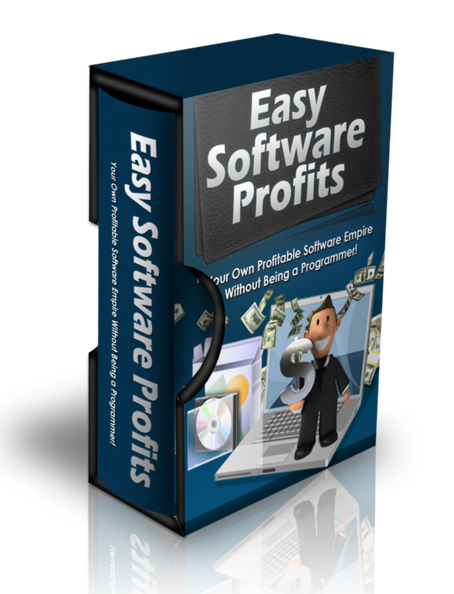 Software has a higher perceived value than most other forms of digital products. Most prospects see ‘programs’ as something they can’t create themselves and will save them time. Maybe you view software products in the same way.

By the time you’re done reading this book your opinion of software is going to change. You are going to see that not only can you build a successful business selling software, you can even create it yourself without learning or knowing the first thing about programming, scripting or coding.

Software as a product has become one of the simplest to create and distribute with the increased usage of the World Wide Web. Even large applications can be quickly downloaded thanks to faster Internet connections.

In a way, software is really more cost effective than taking to other limited types of products. Software is designed to perform a function and that function is what the end users are really paying for.

Software is something that everyone uses at some point in their technical based world. It does not matter if it is a professional piece of software from a well known company such as Microsoft, or a simple application that checks the scores for your favourite football team on a mobile device. Software is an essential and that is an undisputable fact.

You can literally take any idea and turn it into software. Say you wanted to remember when to water your plants every week, software can do that. You want to set your computer to print out new information on a website at certain intervals. Software can accomplish this. You want to be able to add funny clipart to your digital images, and software has you covered.

Every facet of your computer/Tablet/PDA usage will be making use of some sort of software based product. The complexity of the product will vary depending on the function of the software.

Simple software sells like crazy and can be accomplished by anyone with some free time or some simple resources to get the job done.

There are several reasons why software is a greater endeavour than other types of products:

Value – Since software takes time to create, it can be seen as a very expensive tool which took a large amount of programming knowledge. Although this can be true, in reality most types of simple yet functional types of software are designed at a low cost with very little work (most of the work has already been completed with software development kits). This leads to a higher perceived value of the software which in turn allows you to charge more for the software than you would be able to for simple instructions.

Ease of production – Since a majority of software is no longer coded from scratch, the programs which are created do not take long to produce and be made available for installation by the end user. The customers will believe that the software is difficult to produce because they do not have the minimal skills necessary to produce such useful tools. This allows you to take advantage of the concept of low cost and quick production of such software.

Ease of use – Software is one of the things that people are willing to buy simply because it will make their life easier to deal with. People enjoy products which simplify things that they would rather take less time doing on their own. Software has a very minimal learning curve and requires less skill than actually completing the bulk of the work manually. Most types of software are designed to ask the user exactly what is needed before the software can be used for anything. Any necessary help is offered through the on-program support help file or through simple tool tips which explain the function of the software.

Function – Simple ideas for software can be used to create massive amounts of sales. Depending on the nature of the software, the potential for making a profit after the initial investment towards creating the software can be enormous. Small simple programs which are only meant to function as an aesthetically pleasing program are just as likely to sell as well or even better than something like a functional antivirus or other important type of software option.

As you can probably see at this point is that software can be produced and sold easily enough even by newbie programmers (and as we go on I’ll show you that it can be done by non-programmers) .

The main problem with this is that most people are not willing to take the time to go through learning the technical aspect of creating such software.

This is where it may get a little tricky for some people when they wish to make software and sell it to paying customers which will be using said software.

Keep in mind that you really do not need to put much thought into creating software other than what you want your simplified end product to be.

If you want something very complicated in design you will need to be able to pay for the excess costs of the software production in order to meet your expectations. As long as you can plan out what you will be deciding to do in advance then the end functional product and resulting profits will be much more lucrative.

You can produce software even if you have no experience other than getting on the computer and checking your email and updating your social media status. 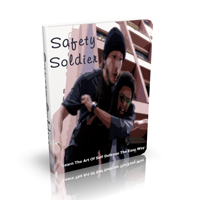 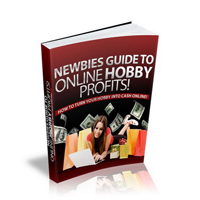 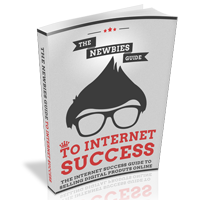 The Newbies Guide to Internet Success 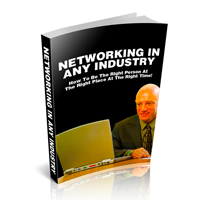 Networking In Any Industry 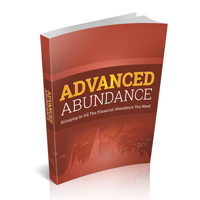 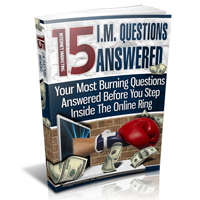 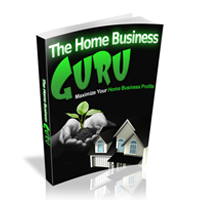 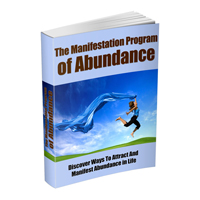 The Manifestation Program Of Abundance 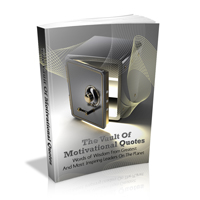 The Vault Of Motivational Quotes