Discover the Hidden Secrets of Success in Marketing to Men! 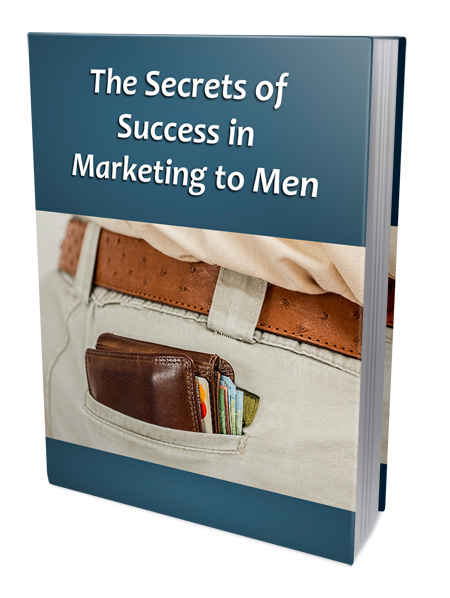 Over the past 50 years, men have taken on a decreasing role in shopping decisions if they have a domestic partner. Once the head of the family and the main breadwinner, the past ten and even twenty years have seen a radical shift in both earning and spending patterns relate to both genders.

Women now serve as the head of household more than men, and they have also made the shift to being the higher wage earner, or only wage earner, in the household.

Even if the man is the highest or sole wage earner, studies show that the woman makes the final decision with regard to purchases around 95% of the time. Even typically ‘male’ purchases like cars are heavily influenced by input from women, especially if the couple has children.

Younger single men with moms and girlfriends might also be influenced by women’s thinking when it comes to their purchases. Women tend to love to shop, and will go on ‘fact-finding’ missions online.

Women are usually seen as the main grocery, toiletry and fashion buyers, but studies now show that women are responsible for up to 85% of all purchases made in the US.  Is it really worth it to chase after 15% of the market by trying to market to men? Learn more inside… 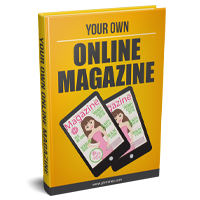 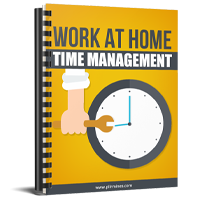 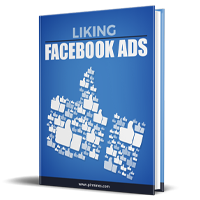 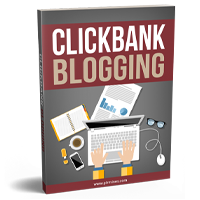 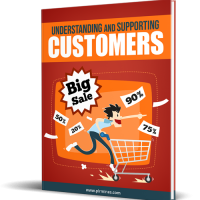 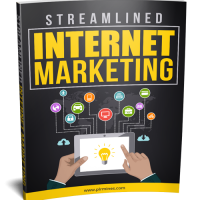 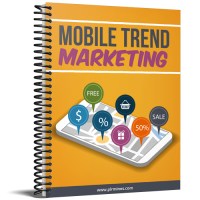 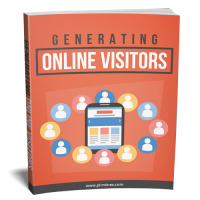