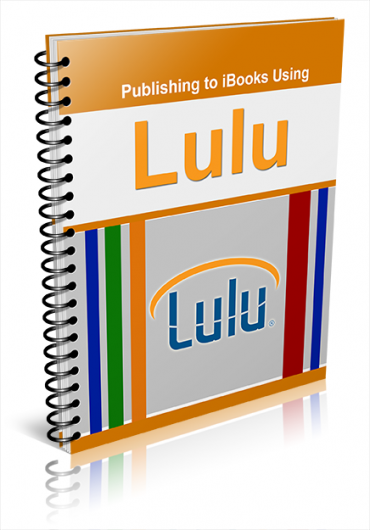 Apple’s iBooks platform is one of the three largest online bookstores. Publishing to the iBookstore will make your digital book available to anyone who has either an iPhone or an iPad. To date, over 365 million iOS devices have been sold – Putting the number of iOS users at higher than the United States population.

If you’re serious about publishing a digital book, the iBookstore is simply a platform that you can’t afford to ignore.

Lulu is one of the largest approved publishers in Apple’s network. They publish over 20,000 books every single month. Founded in 2002 by Bob Young, to date they’ve helped publishers from over 200 different countries get their works into the world. 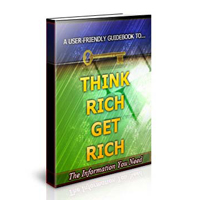 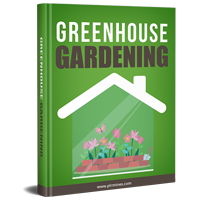 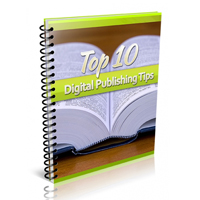 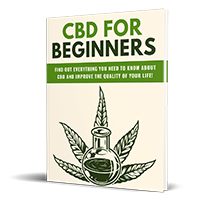 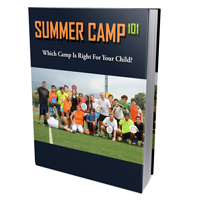 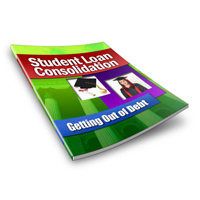 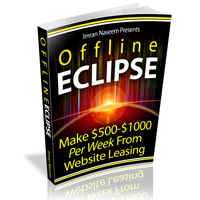 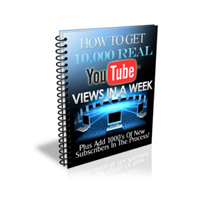 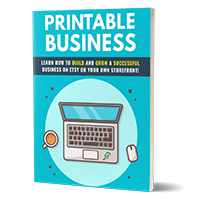