Million Dollar Copy is different. It isn’t a technique or a process. It’s a way of thinking, a way of approaching copy that significantly increases your results. 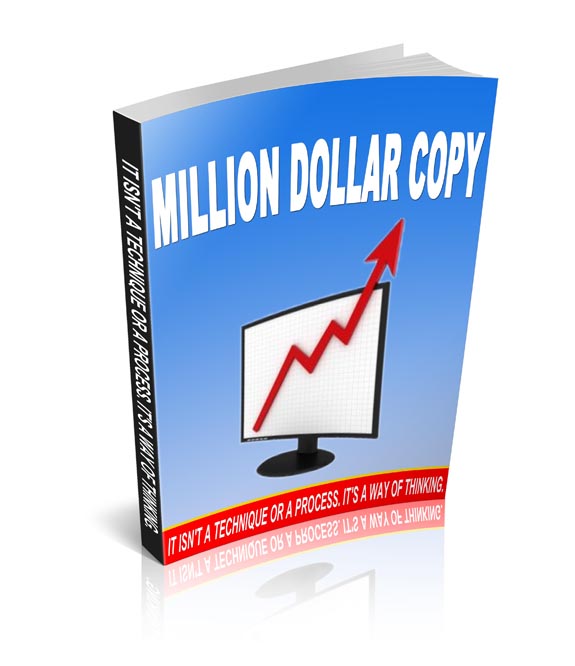 Excerpt from this eBook:

I don’t care how many books you’ve read or letters you’ve written. I’m willing to bet that you’re one of the 99% of people who don’t really begin to understand what makes true million-dollar copy.

If you think about what you’re about to read and hear, and test it in the real world, you can quickly become one of the 1% who does “get it.”

But you’ll have to do a fair bit of work. And a whole lot of thinking.

If you are willing to do the work and the thinking, I believe I can show you how to make your sales copy produce far more effectively, in a lot less time than it would have taken you otherwise.

Before we get started, take a minute and list three to five specific improvements you’d like to make from the copy on your site. Not just sales, but any action you want your visitors to take.

As you read through this course, keep these things in mind. Consider how you can apply what you read to improve your results by focusing your copy using these ideas.

In the next section I’ll explain what “Million Dollar Copy” is, and why it’s so important to your long-term success. Before we get to that, though, I want to emphasize something right up front:

This is NOT a manual on writing sales letters. There are hundreds of them out there. The world doesn’t need another course on basic copywriting.

This is a collection of ideas, techniques and concepts that form a mindset that leads to what I call “Million Dollar Copywriting.”

Some of what you’ll read here is basic stuff. Unfortunately, much of it isn’t talked about in many of the courses that already exist. If you’re new to writing sales copy, it’s stuff that you’ll find useful as you learn.

Some of it is … well, not so much “advanced” as undiscussed. Portions of it may seem a bit theoretical. Others will strike some people as wrong and, quite possibly, offensive.

Those are the parts you should give the closest attention. 2

As you go through this report, you’ll probably notice that there are areas that would be clearer with examples. The lack of examples isn’t because I couldn’t think of any – I’ve used every technique in this book in multiple sales letters. Examples are easy. Too easy.

The problem I’ve run into, and I’ve run into it headlong on many occasions, is that a majority of people will read an example and try to use it exactly as they see it. That almost never works. When it fails, the person will often decide that the problem is with the technique or the idea, rather than how they used it.

When that happens, they almost never try that technique or idea again.

That is what we in the trade call a Bad Thing.

I had a choice: Give some examples and let the folks who want push-button solutions fall on their faces while making it easier for the folks who are willing to think for themselves, or leave out the examples.

But is that really the choice? The people who are willing to make the effort will read some letters and think about what they’ve learned here and do just fine either way. It’s not rocket science, after all.

The real problem is that misusing some of the techniques and ideas in the later parts of this report can be downright dangerous. If people don’t make the effort to understand those parts of it, they’re more likely to miss the mark completely than to hit it the wrong way.

That made the decision for me.

A final thought before we get going: If you’re tempted to dismiss the concept of “Million Dollar Copywriting” as a bunch of exaggerated hooey, I don’t blame you. It can seem like that.

One of the examples I’ll show you in a later section demonstrates the power of this concept rather dramatically. In it, you’ll see how I took a process that was brilliant in concept but lacking in results and changed one small but critical thing: The close.

100 words of simple copy turned that project from an expensive bandwidth hog into a machine that has already generated a targeted mailing list of over 220,000 subscribers – and it’s still growing. 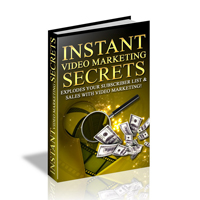 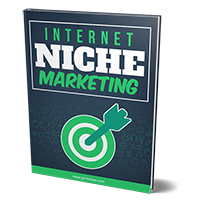 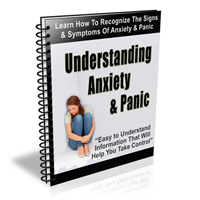 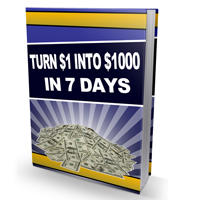 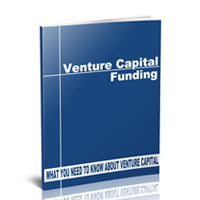 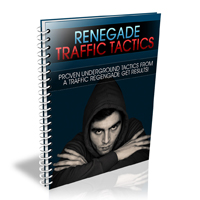 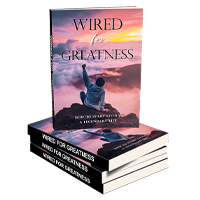 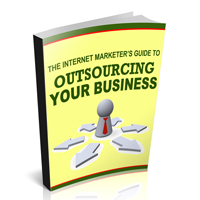