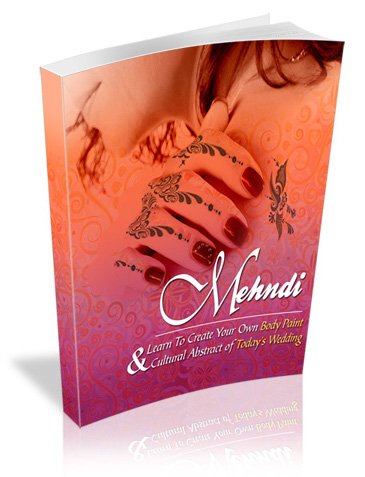 Gorgeous Intricate Mehndi Tattoos, Create Your Own Individual Style, Stand Out From The Crowd and Learn Everything About Mehndi In No Time!! A perfect chance to impress everyone with your own style and intricate body art.

Body Art is all about the way one likes to perceive themselves, adorned in the versatility of contrasts and colours that merely enhances the worth and appeal of the body whilst placating the inner emotional desires of the soul.

Comprising of the overview and different cultural approaches regarding Body Art, our eBook contains a comprehensive study on the usefulness and utilization of the natural shrub, MEHNDI. The basic points with respect to this latest advancement include:

Many societies also exhibited reluctance to its possible use due to the popular myths that have created side-by-side all these years. But through series of experiments and discussions, the issued medical reports have proved that Mehndi is the only natural herb and a Body Art technique with possibly no side-effects if consumed in the pure form. Therefore, for your convenience and satisfaction these myths have been explicitly explained as to avoid all discrepancies in your thoughts and beliefs. 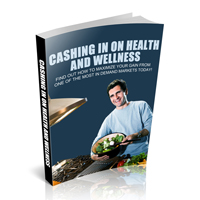 Cashing In On Health And Wellness 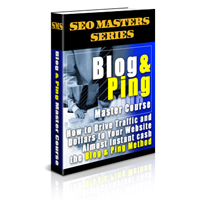 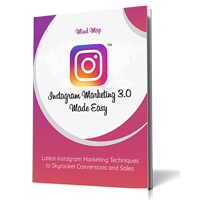 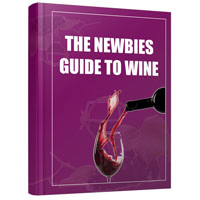 The Newbie Guide to Wine 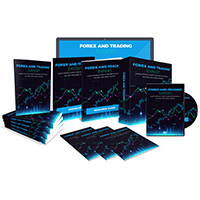 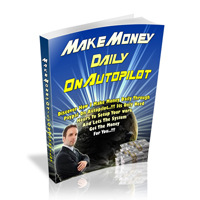 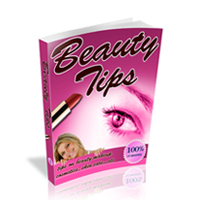 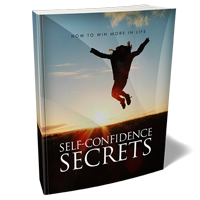 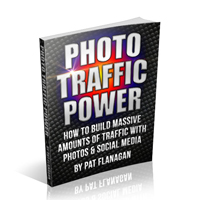