Facebook is a massive traffic monster. As of this writing, it has over 1.3 billion, and that’s with a capital B, daily active users. 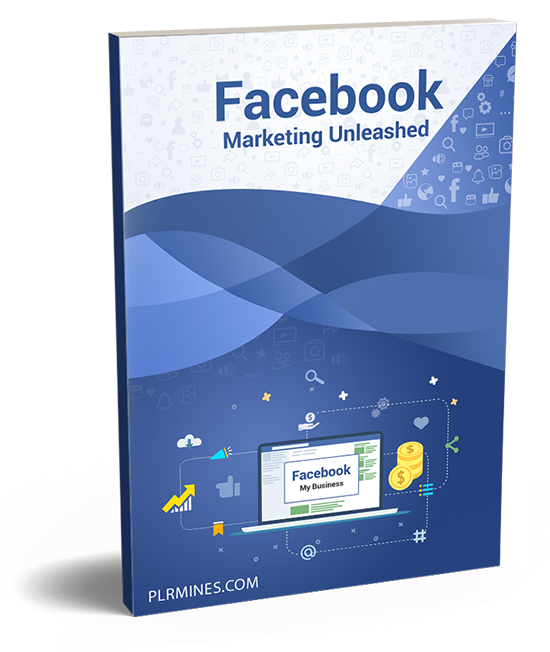 Think about that, over 1.3 billion people using the same website day after day. On top of this, it continues to grow.

Also, when people are on Facebook, they pretty much stay there, and they view page after page of content. In fact, on a month to month basis, Facebook has slightly over 2 billion monthly active users. Of all Americans, 79% use Facebook at some level or another.

If this wasn’t impressive enough, the next platform that gets the highest percentage of American users is Instagram, which is owned by Facebook. Instagram clocks in at 32% of American usage. Among US residents, 53% reportedly use Facebook several times a day.

In terms of the world’s total population, more than 22% of people on the planet use Facebook with some level of frequency.

The point is, Facebook is a massive traffic monster. You really cannot afford to miss out on Facebook and its marketing potential. 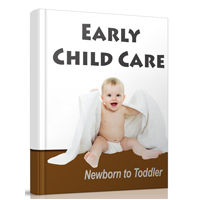 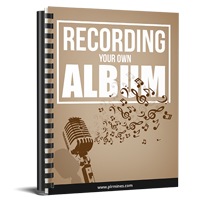 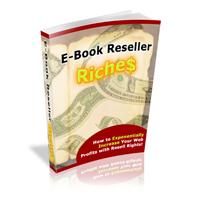 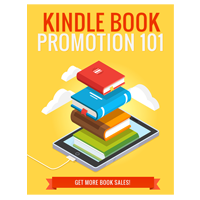 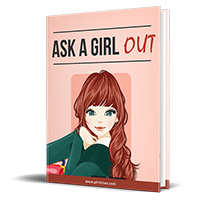 Ask a Girl Out 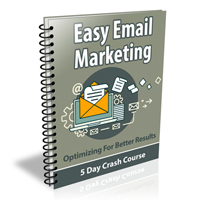 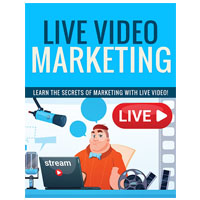 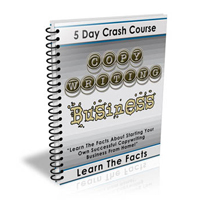 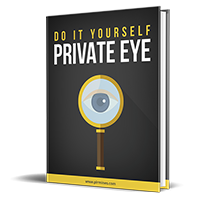 Do It Yourself Private Eye 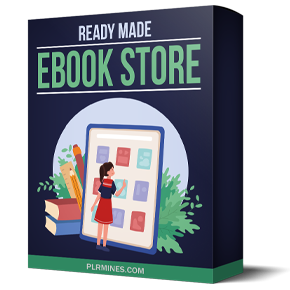