Now you can learn how to leverage Facebook and drive masses of targeted traffic using the power of Facebook Advertising! 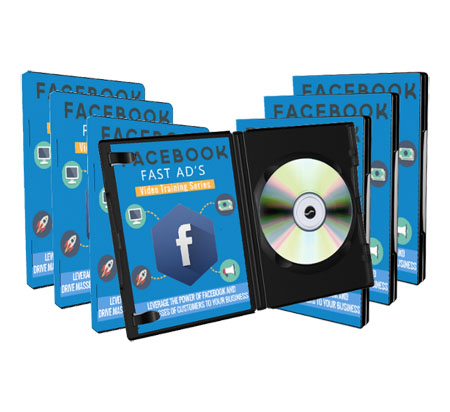 Over 1 Billion People Use Facebook Every Month, If your Business doesn’t use Facebook then you can’t connect with masses of potential customers.

The Vast majority of People check their Facebook accounts several times a day, This is a major source of traffic and customers, so doesn’t it make sense to get your business a slice of that action by using Facebook to your advantage?

The great news for you is that it’s not too late to get involved, and you don’t need to spend days trying to figure it all out on your own.

All you need to do is look over my shoulder as I show you exactly how Facebook Advertising Works, How to target the right people to get more fans, and get more business as well as much much more…

Here’s everything you’re about to learn:

Related Videos with Personal Use Rights 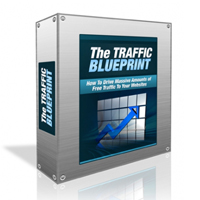 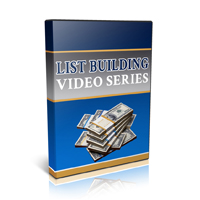 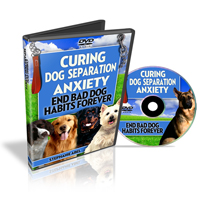 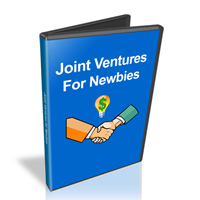 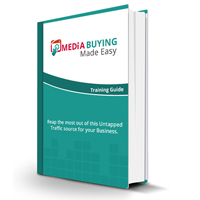 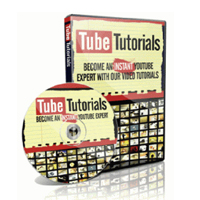 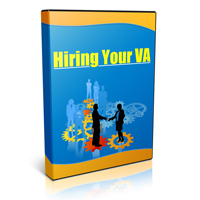 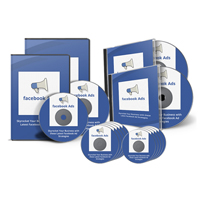 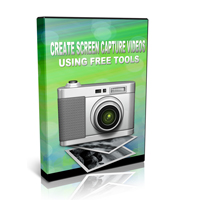