In the flavoring of prepared dishes we Americans – people, as the French say, “of one sauce” – might well learn a lesson from the example of the English matron who usually considers her kitchen incomplete without a dozen or more sweet herbs, either powdered, or in decoction, or preserved in both ways. 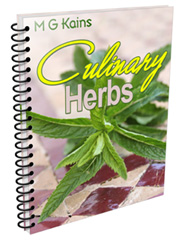 A glance into a French or a German culinary department would probably show more than a score; but a careful search in an American kitchen would rarely reveal as many as half a dozen, and in the great majority probably only parsley and sage would be brought to light.

Yet these humble plants possess the power of rendering even unpalatable and insipid dishes piquant and appetizing, and this, too, at a surprisingly low cost. Indeed, most of them may be grown in an out-of-the-way corner of the garden, or if no garden be available, in a box of soil upon a sunny windowsill – a method adopted by many foreigners living in tenement houses in New York and Jersey City.

Certainly they may be made to add to the pleasure of living and, as Solomon declares, “better is a dinner of herbs where love is, than a stalled ox with contention.” 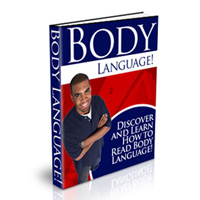 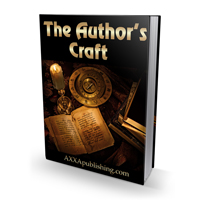 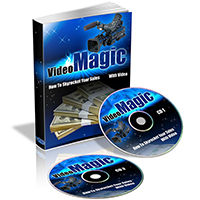 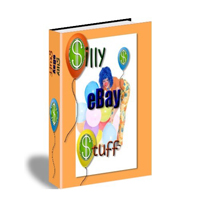 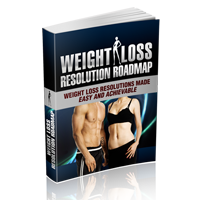 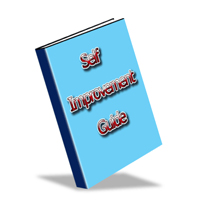 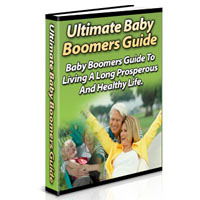 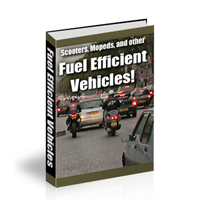 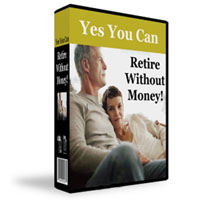 You Can Retire Without Money 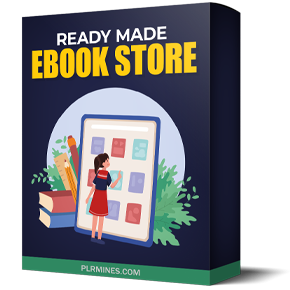