Conjure Up Some Magic and Skyrocket Your Book Sales! 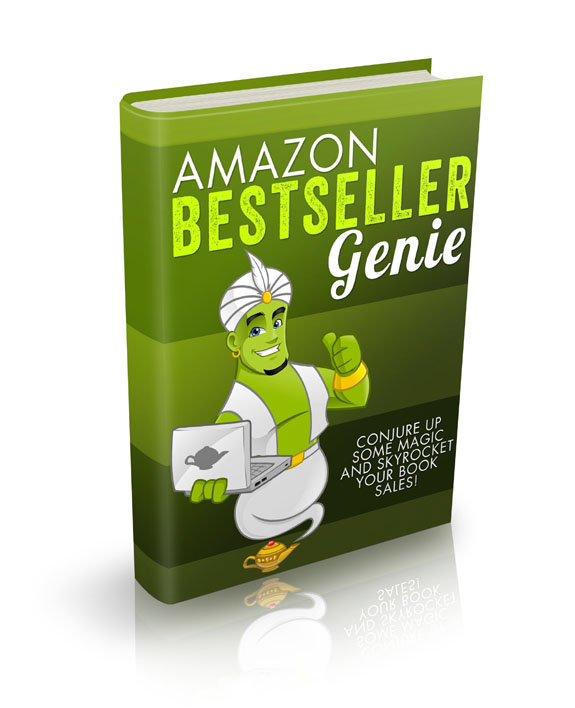 Everyone would like to have a bestselling book, but very few people will ever achieve it. Have you ever wondered why that is? Is it because some people are better writers than others?

Possibly. But have you ever wondered why some people who aren’t great writers end up on the bestseller lists while fantastic writers often struggle to sell a handful of copies?

The answer, of course, is promotion! Most writers, especially self-published ones, upload their book and just sit back waiting for the magic to happen. Then they wonder why no one is buying their book.

Promotion is the key to almost every bestseller you can think of. Very few books have taken off without some kind of promotion behind them.

In this guide, you’re going to learn about some of the key things you can do to promote your book on Amazon and increase sales. 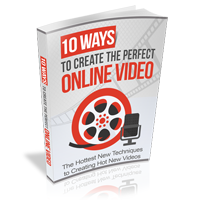 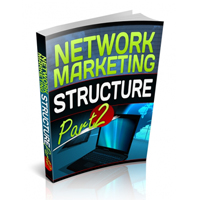 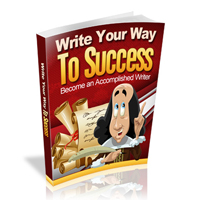 Write Your Way to Success 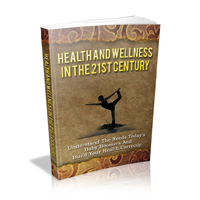 Health And Wellness In The 21st Century 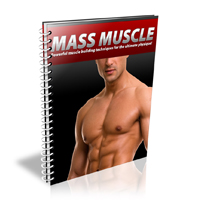 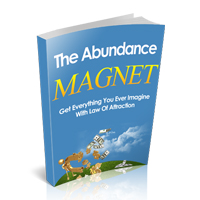 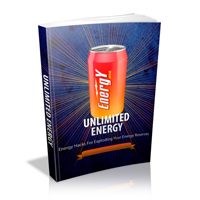 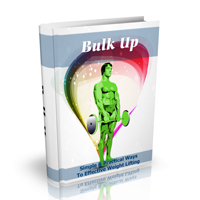 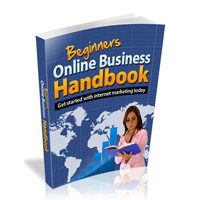