The term “Viral Marketing” is often tossed around, without people really knowing what it is or how to harness its power to increase their profits. How does viral marketing really work and how can you use this incredibly effective tactic to make exponential leaps in your website’s exposure? 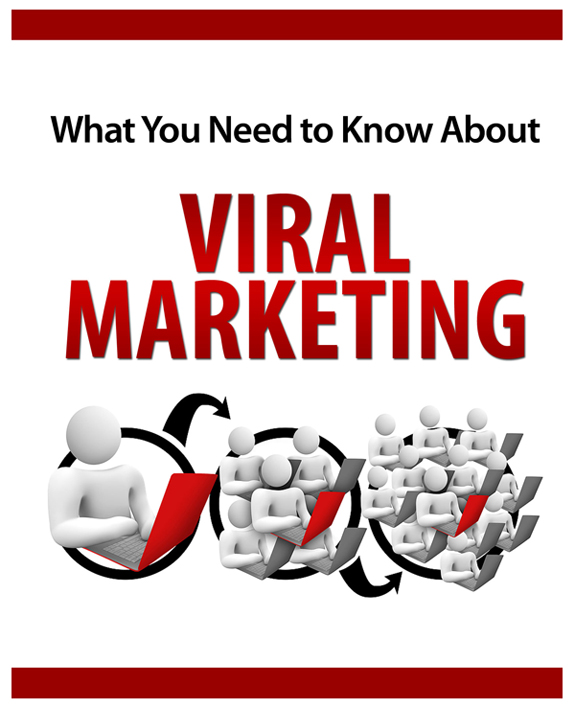 Read on to find out. What is Viral Marketing?

Viral marketing is simply a type of internet marketing strategy where you deliberately design your product, marketing and content in such a way that it inspires people to pass along your content to their friends.

Extremely viral campaigns can start with as little as a thousand visitors and explode to millions of visitors.

This is in stark contrast to direct marketing or branding, where your progress is typically incremental. Instead of growing “step by step,” with viral marketing the idea is to get your product to spread like wildfire over a short period of time.

A lot of people approach viral marketing as if it happens by accident. Contrary to popular belief, far more often than not, successful viral marketing campaigns are engineered and designed to be viral before they ever went viral.

By the same token, if you want your campaign to go viral, you’re going to have to plan it that way from the start.
A lot of people launch their programs and simply expect it to “go viral” without properly structuring their campaigns to make it so.

Going viral will not happen on its own. In fact, quite a bit of work goes into making a campaign go viral. But in the end, the results make it all worth it.

What Are the Steps to Creating a Viral Marketing Campaign?

These are the steps to creating a viral marketing campaign: 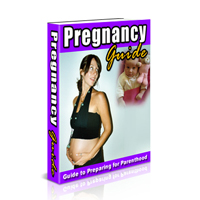 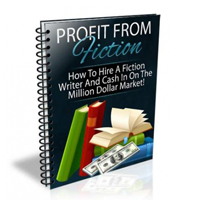 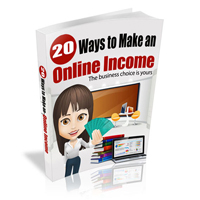 20 Ways To Make An Online Income 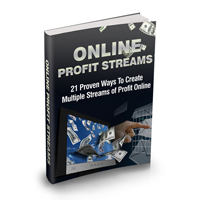 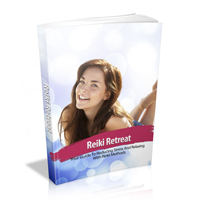 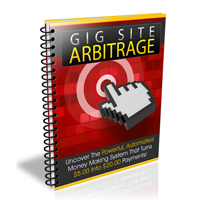 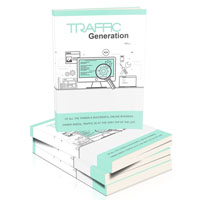