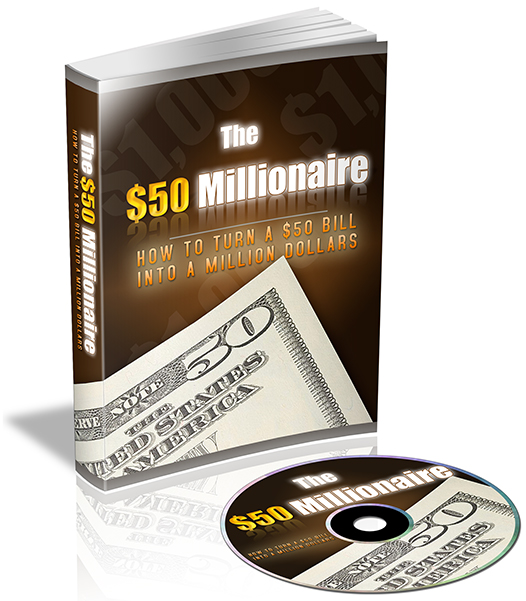 How To Turn A $50 Bill Into A Million Dollars!

Hi there. We’re very privileged to have an absolutely incredible Internet marketer here with us today. His name is Tellman Knudsen. He’s become a fixture on the Internet. He is one of the top forming entrepreneurs out there today. Just to give you an example, Tellman’s figures for 2005, he made $800,000. This is basically when Tellman first began on the Internet. He made $800,000. He did that using affiliate marketing.

2006 he popped up the figures to $2.5 million, and now in 2007, he has set his business goal to $10 million. Obviously, the figures themselves are very impressive. What makes it even more impressive is that Tellman has a condition that theoretically should make it extremely difficult for him to really be running a business at all. He has a condition called attention deficit disorder, but he’s actually used that to accomplish basically twice as much as the average person is able to accomplish in a day. Tellman has 48 hours in his day instead of 24! 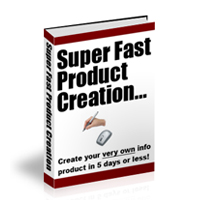 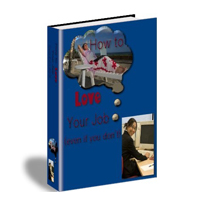 How to Love Your Job 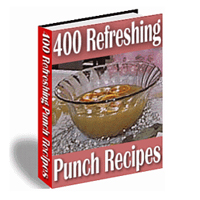 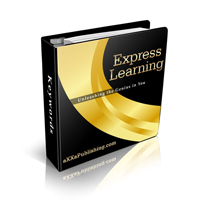 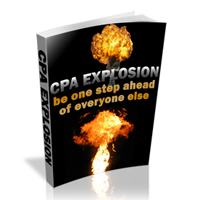 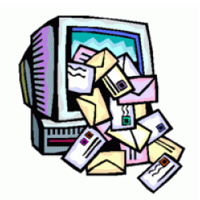 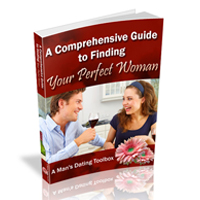 A Comprehensive Guide to Finding Your Perfect Woman 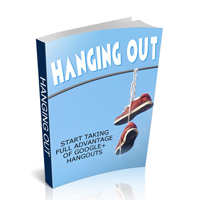 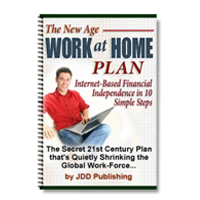